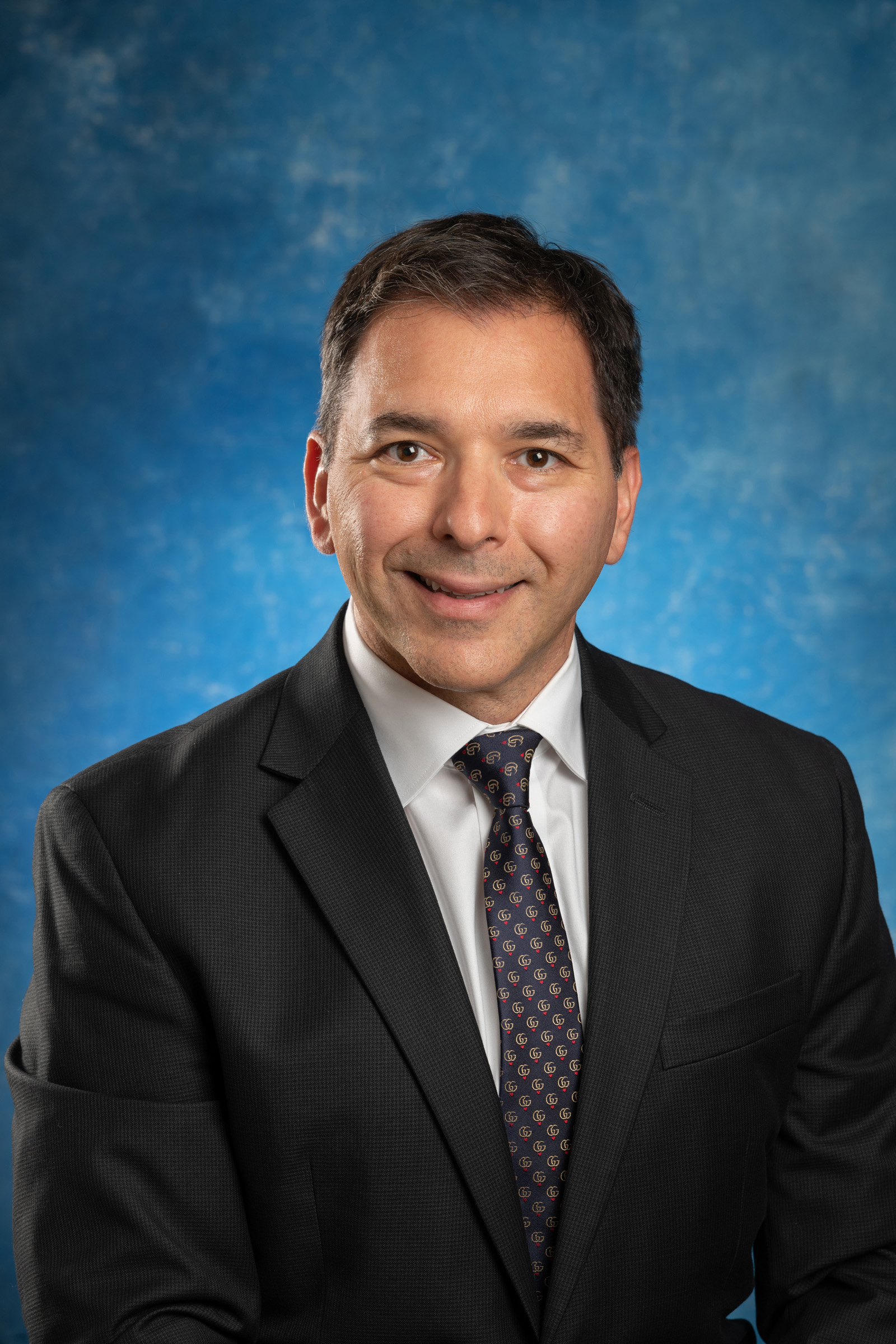 Dr. Fernando Mahmoud was born in Buenos Aires, Argentina. He moved to the United States in 2004, where he completed his training in Obstetrics and Gynecology at Mercy Hospital in Chicago IL.

Dr. Mahmoud has earned several awards during his training including “Special resident in minimally invasive gynecology” and an award from the Society of Laparoendoscopic surgeons, for his achievements during training. He also has experience working abroad and did a postgraduate training in Reproductive Medicine and Biology at the School of Medicine in Geneva Switzerland, sponsored by the World Health Organization.
Dr. Mahmoud is a Fellow of the American College of Obstetrics and Gynecology.

Dr. Mahmoud joined Associates in Women’s Health Care in 2011. Since then he has become certified in Robotic surgery. He enjoys delivering babies and helping his patients through all the stages of life.

Outside the office he enjoys cross fit, soccer, and spending time with his family. 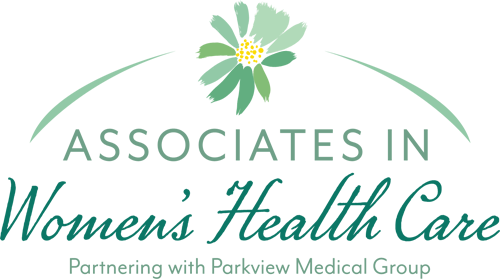